We are pleased to announce that Pedro's Place is moving La Moña Loca Wednesday's to the One2One bar on South Lamar at the beginning of 2018! The band will be joined by DJ Jose Santoyo who will keep the dance floor moving until 2am. Doors open at 9pm and cover is $8. 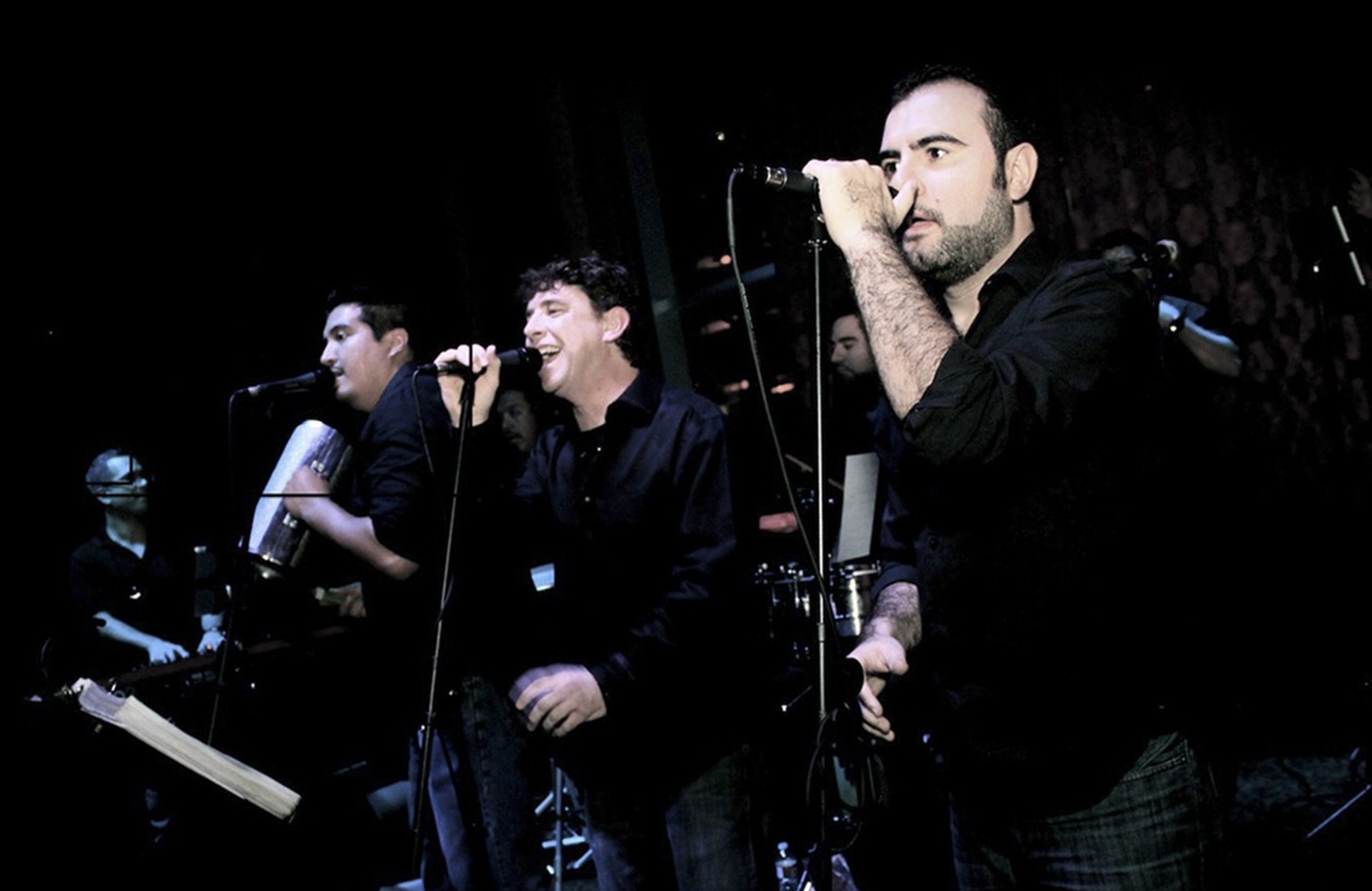 We are La Moña Loca…

We are an 11pc Latin orchestra in Austin, Texas…

We are glad you have come to our new website and hope that you like what we are about: salsa, timba, cha-cha, merengue, cumbia, etcetera.

After focusing primarily on live performance for an undisclosed period of time, we are ready to begin releasing recordings of our original music.

While several of our compositions have been collaborative efforts by various band members, our first release is solely by our timbalero, Samuel Lopez.

“El Tranque” is autobiographical in nature, based on a painful real-life experience that Sammy would just as soon forget. Or, immortalize it forever in a song. Either way, we are glad he is back on his feet and behind the timbal.

“El Tranque” is the first in a series of original tunes the band has been playing at live shows in recent months. We like it. We hope you do too. If so, stay tuned because we will be releasing tracks individually over the next several months until, SHAZAM… we have an album!